I've had the new Fuji X100s for a while now, and have recently got the hang of it. The controls/menus/quirks all took some getting used to, but now I feel totally comfortable with it. On Monday the late autumn light was great in Center City, Philadelphia, and while out shooting for Metro I was fooling around with the X100s trying to catch shafts of light and moving subjects. Below are some of the results (all shot as jpegs!). 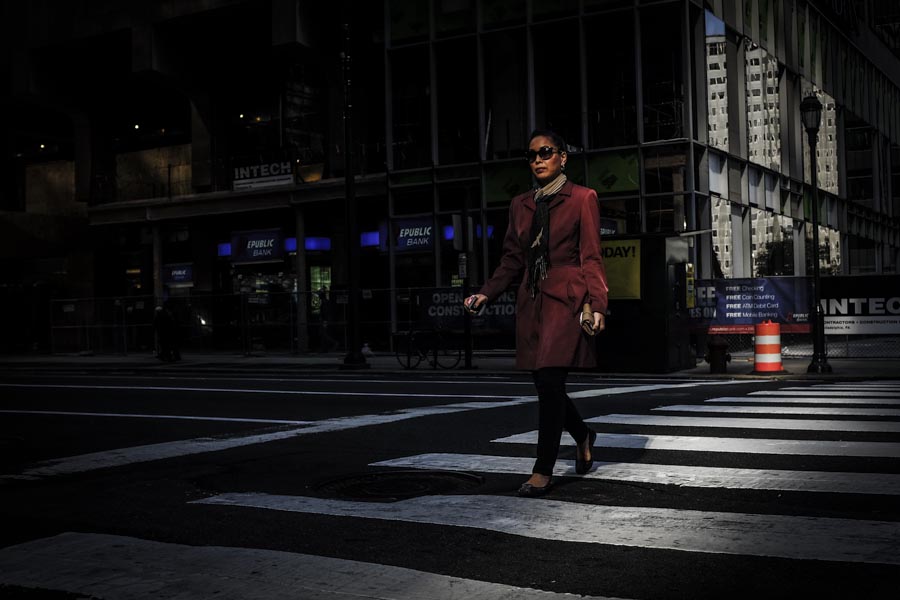 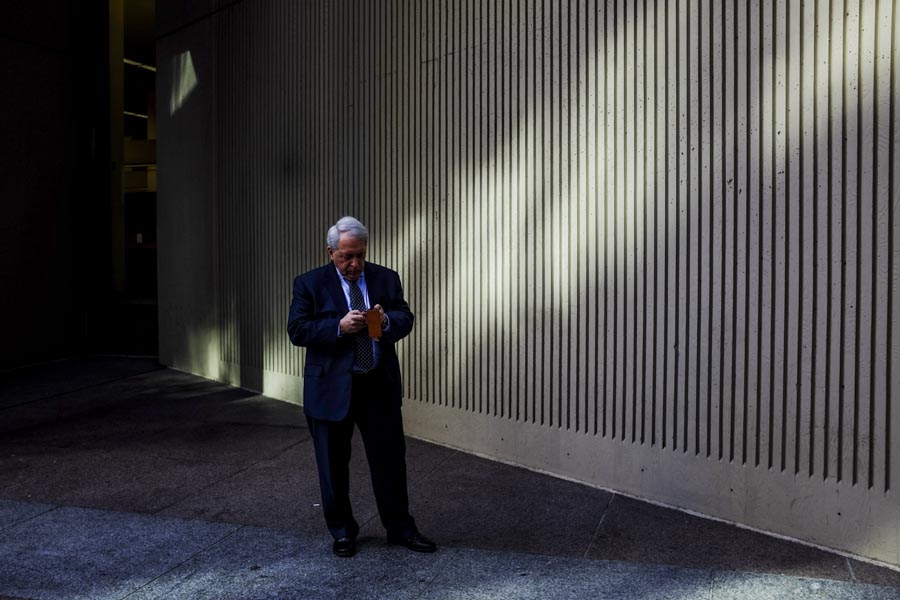 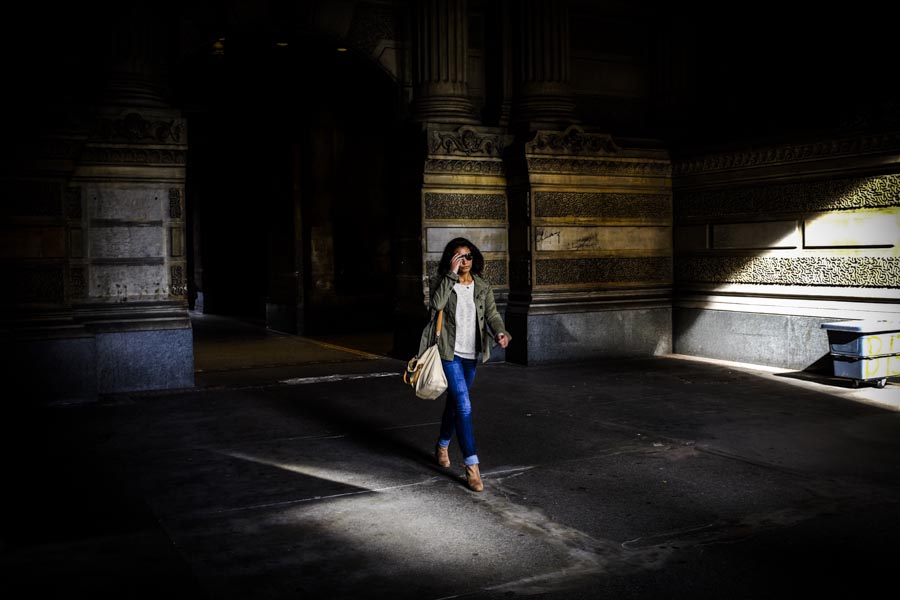 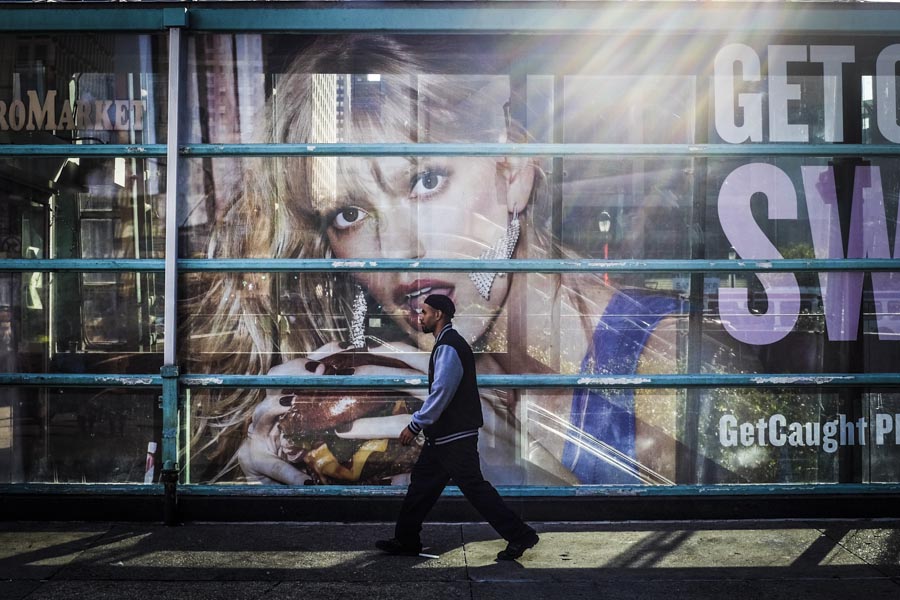 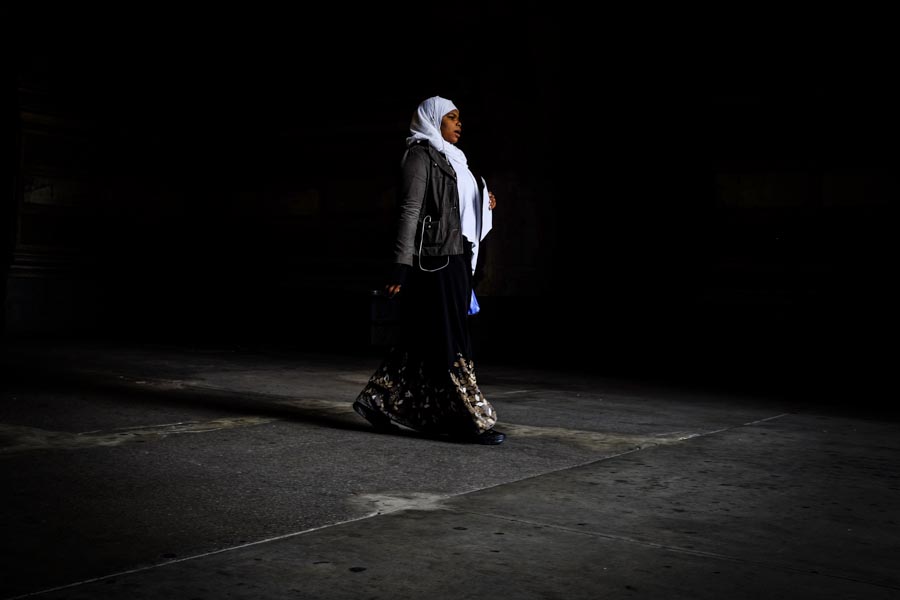 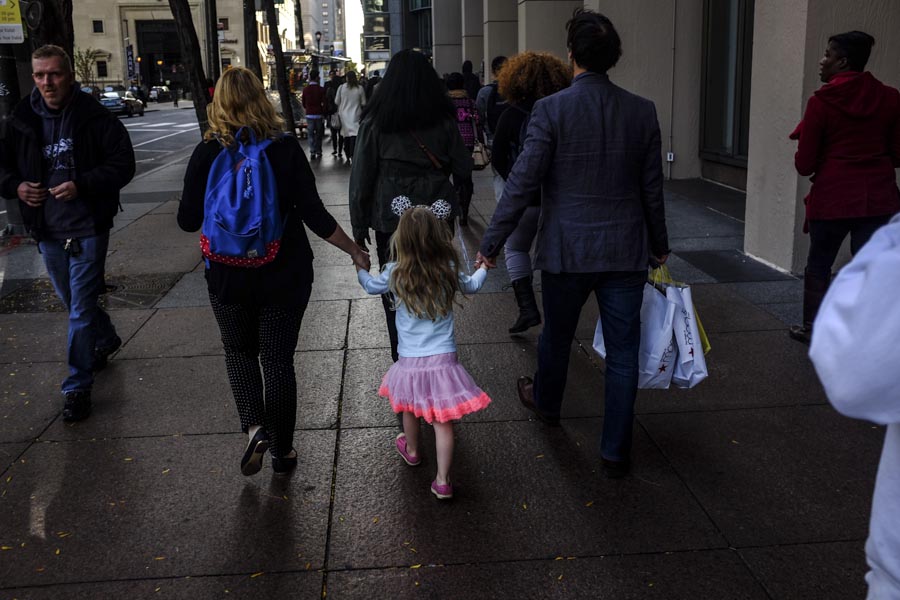 On Friday I was asked to do a last minute shoot for a feature story on a young Iraq war combat veteran who is struggling to beat an opiates addiction. Matt Hallman lives in Philadelphia, and is now on a methadone treatment and attending community college. With only two or three hours to shoot, I was really worried and a little frustrated that I hadn't got the assignment weeks before so I could do a deep and thorough job trying to tell Matt's story. But in the end I got lucky, with a combination of good light and Matt being really generous with his time. We shot some portraits at his school, and then I tagged along as he walked to go window shopping downtown, got a phone call from his parole officer, and sat in a coffeeshop and studied. I hope to be able to follow Matt over the next few months and keep tabs on his recovery. Below are some of the images, and to read the story in Metro click here . 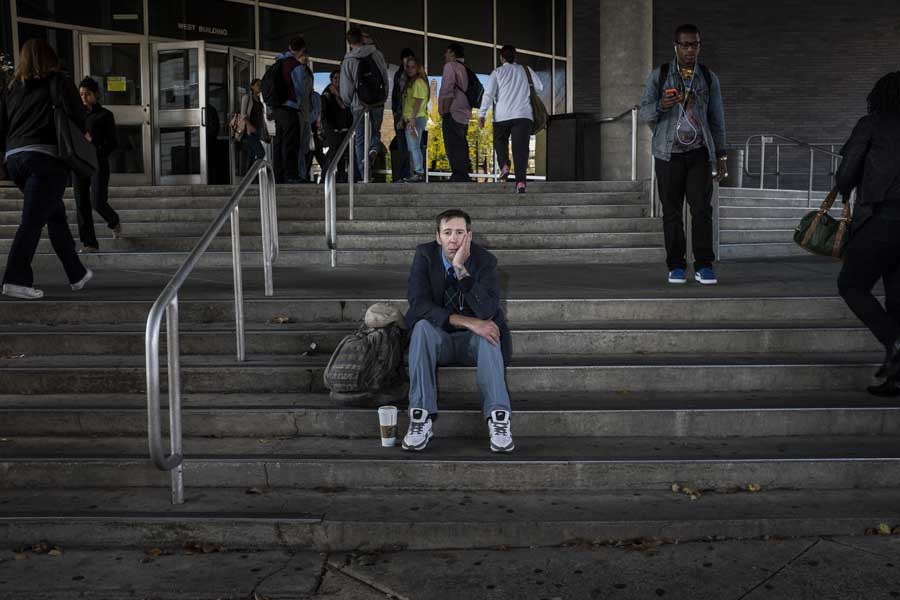 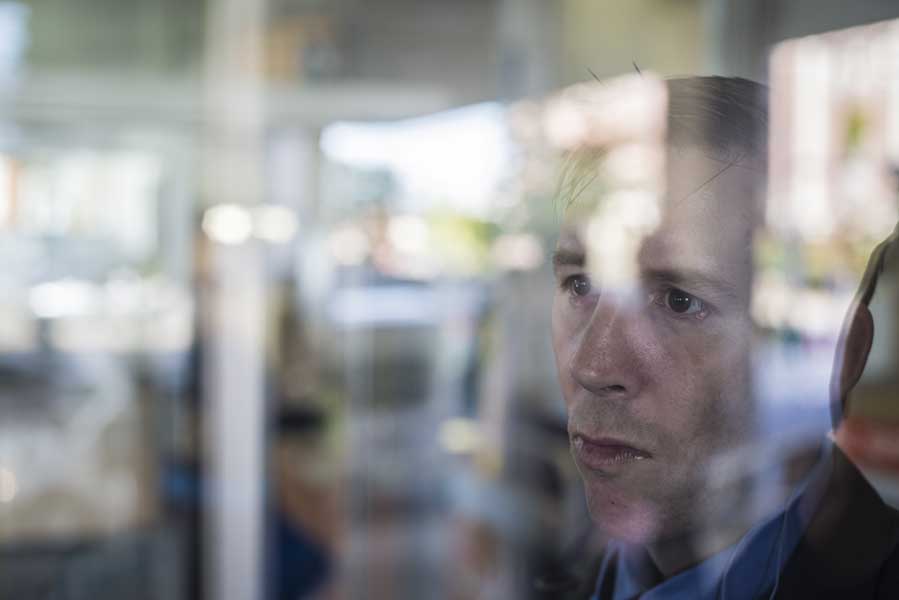 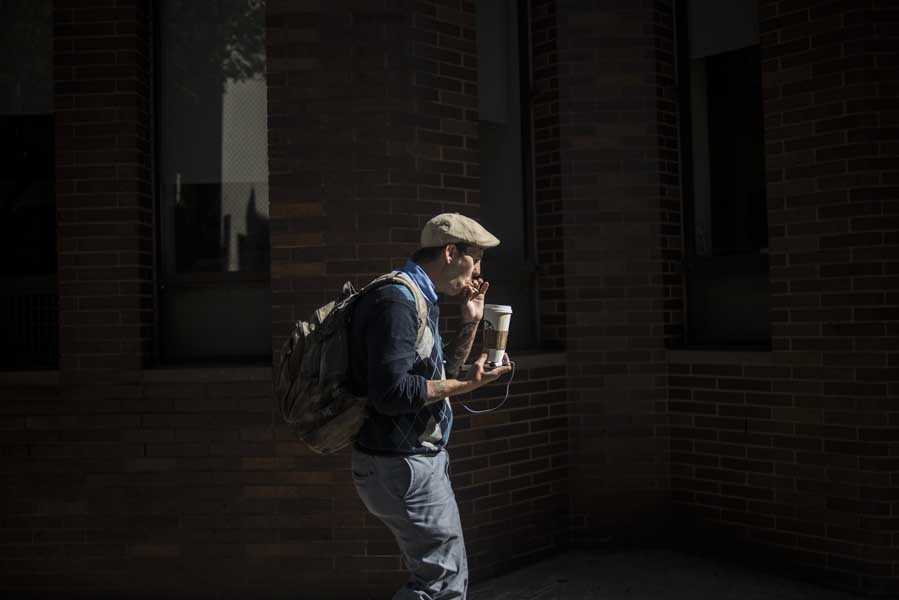 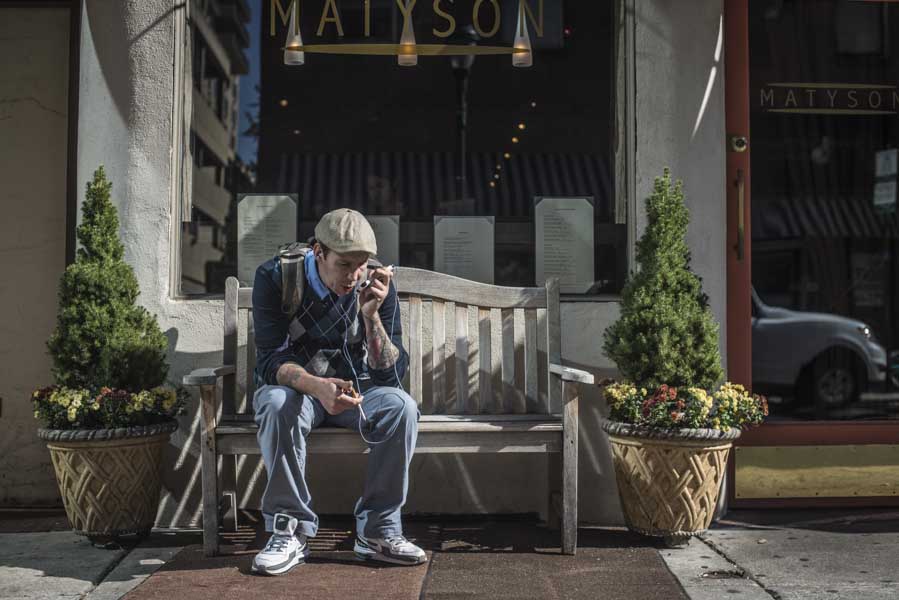 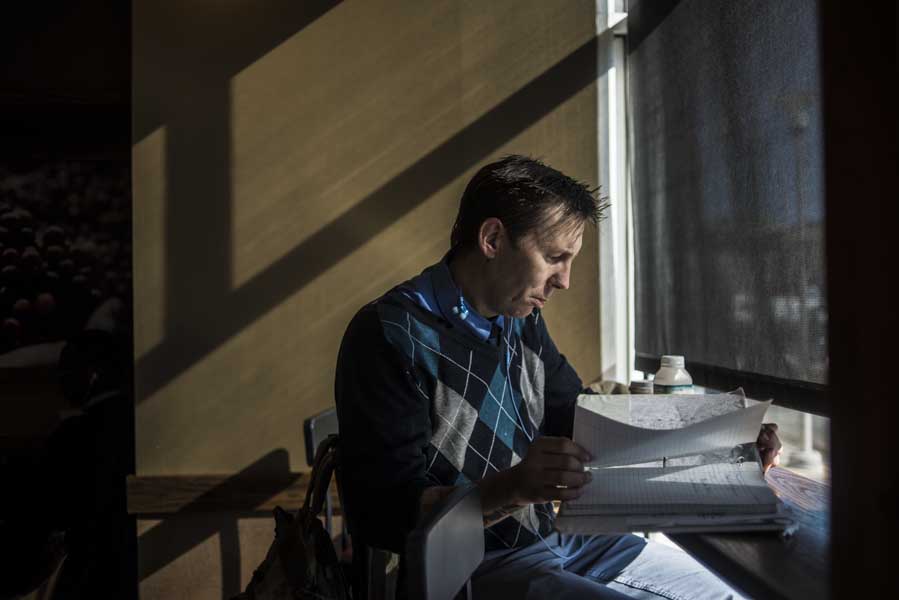 My neighbor Vic grew up with Eddie Adams in New Kensington, PA. I brought him a card with a photo of Eddie on it, and after hanging out for a bit snapped a quick photo in the late evening light, which had a blue cast to it since the streetlights had yet to come on. Vic told me that Eddie once wanted to take his portrait on Market Street on a snowy day, but they never ended up doing it. If we get some snow this year I think I'll take Vic up there and try it! 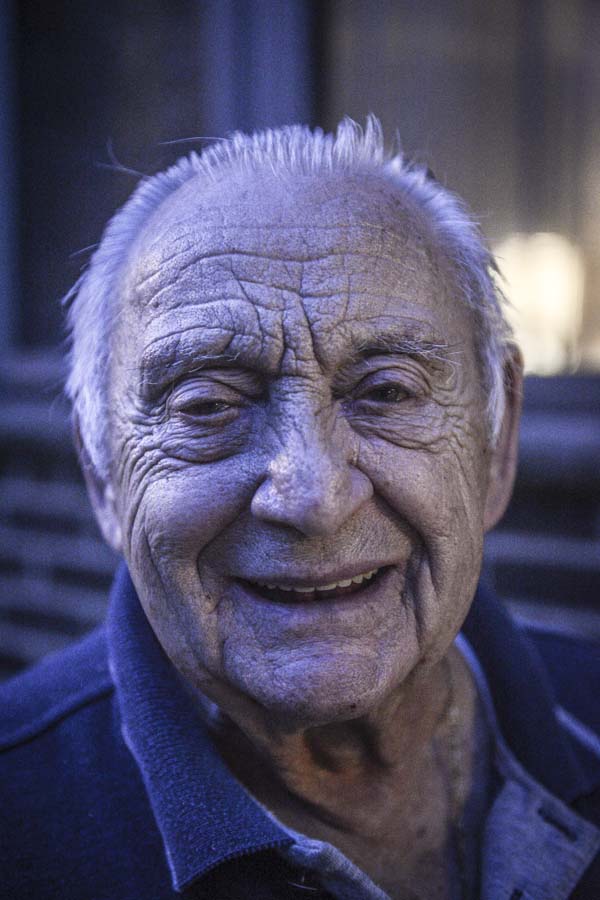